Every sharing economy marketplace, irrespective of what is being shared, requires some common elements to both function and grow. We’ve identified them as below:

Gotcha Protocols lay the foundation for any sharing economy marketplace by having all the above elements built at the protocol-level. Developers can effortlessly plug-n-play all the protocols, or some of them, to build their own sharing economy DApps with different requirements.

Gotcha Protocols have been designed with a strong emphasis on simplicity — in terms of both technical design and usability. The modularity of these protocols makes it possible to focus on them as individual building blocks, whose complexity can be kept to the minimum. As the protocols are modular and reused, each will receive a lot of individual scrutiny, affording a higher level of vetting and the corresponding greater level of security.

Every DApp’s architecture is made of protocols that can easily be added, combined, edited or removed. This modularity becomes a point of efficiency in that these protocols do not need to be redeployed onto the blockchain, rather only referred to, saving both storage and operation cost. Moreover, it makes development of sophisticated sharing economy communities much easier. Last but not least, it makes contract security management much more​ ​sane,​ ​whereas​ developing ​entire​ architecture ​each​ ​time​ ​from​ ​scratch​ ​is​ ​inconceivable​ ​security​ ​wise. The protocols are designed to facilitate interactions and promote interoperability between different sharing economy communities and applications. Just as users of two web applications can interact with each other since both apps ride on the same open protocol (HTTP), the users of two sharing economy DApps working on Gotcha Protocols will potentially be able to interact with one another (if enabled​ ​by​ ​the​ ​DApps). [DAOStack] 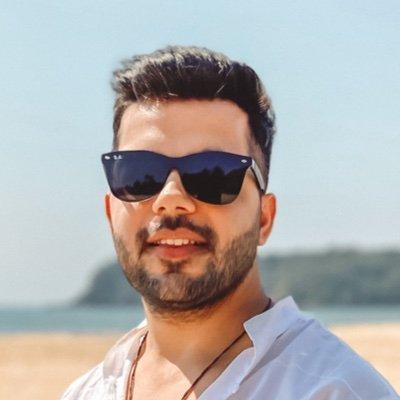